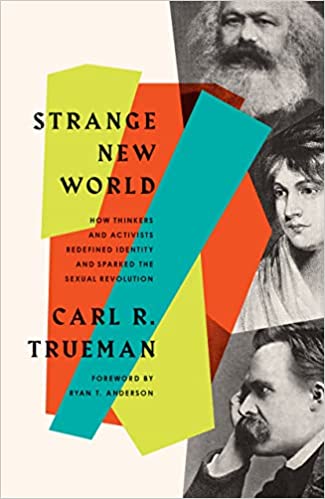 From Philosophy to Technology, Tracing the Origin of Identity Politics

How did the world arrive at its current, disorienting state of identity politics, and how should the church respond? Historian Carl R. Trueman shows how influences ranging from traditional institutions to technology and pornography moved modern culture toward an era of “expressive individualism.” Investigating philosophies from the Romantics, Nietzsche, Marx, Wilde, Freud, and the New Left, he outlines the history of Western thought to the distinctly sexual direction of present-day identity politics and explains the modern implications of these ideas on religion, free speech, and personal identity.

Honour The God In Your Heart 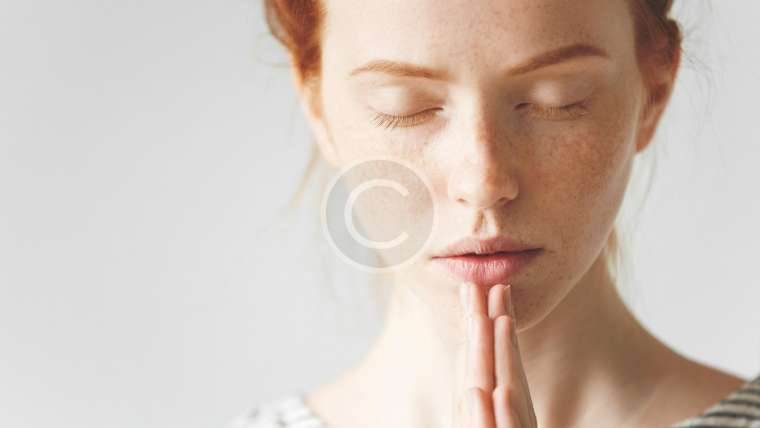