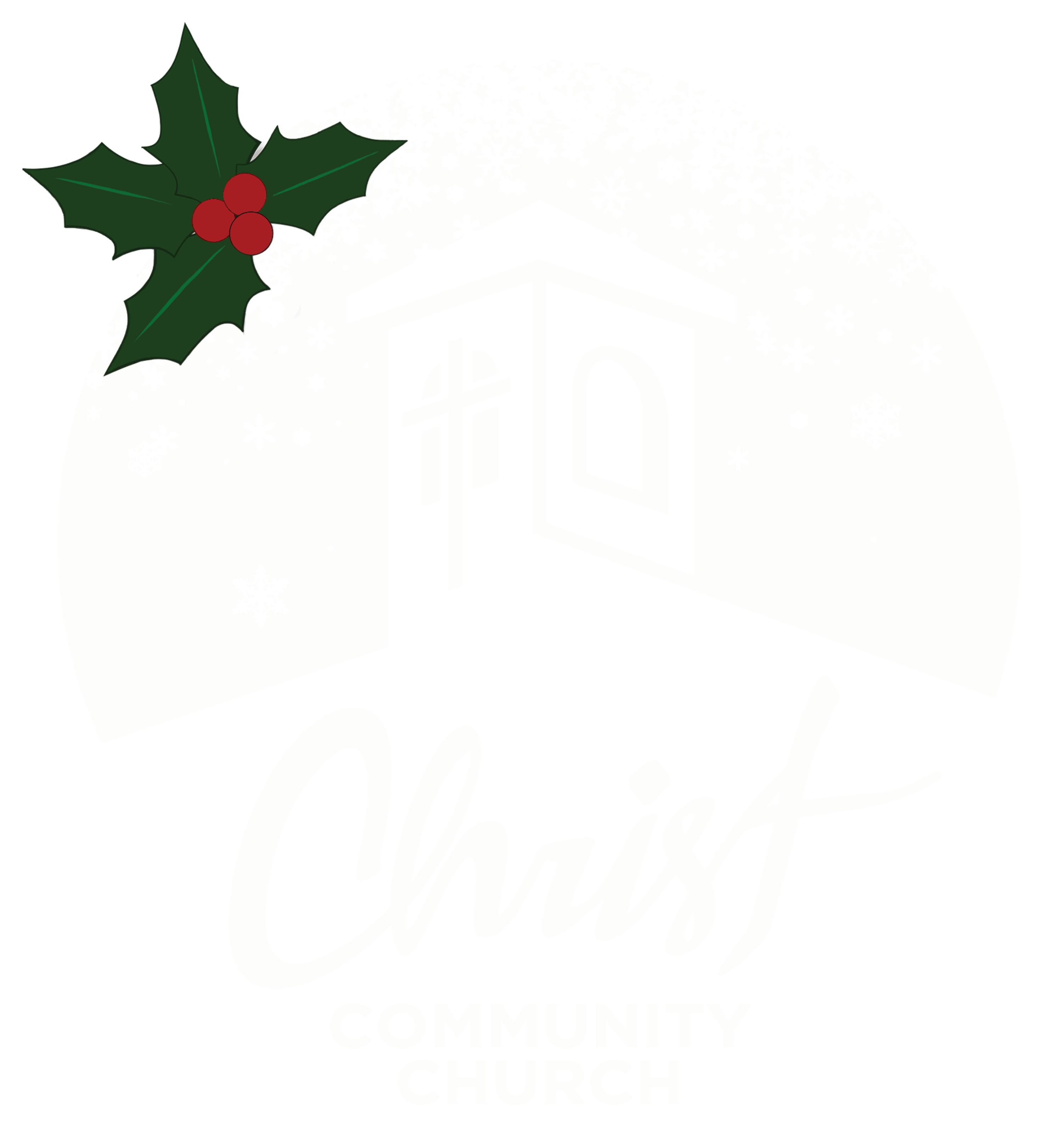 The Plan: Delusions of Grandeur

Joseph’s plan was not to be thrown in a pit by his brothers, sold into slavery, be accused of rape, and live several years in prison in a foreign land. His life, often times like our own lives, did not go according to plan. His plan was to enjoy being the favorite son of his father Jacob (Genesis 37:3), sit pretty in his coat of many colors, and rule over the rest of his family according to the dreams that God had given him (Genesis 37:5-11). Joseph’s plans (I assume) were Joseph-centered and catered to his own comforts and exaltation. If we are honest about our own life plans, how often are they just like Joseph’s? We have a genetic pre-programing to self-preservation and a sinful tendency to self-glorification which contaminates most of the ambitions and dreams for our lives. After all who has a lifelong dream to be Scotty Pippin instead of Michael Jordan, or Vice President instead of President, or Robin instead of Batman? It takes gracious divine intervention to help us see through the fog of these self-centered default settings to the defined destiny that God has mapped out for us. Often times the most effective way for God to sober us up from our delusions of grandeur is to totally derail our plans and leave us in a place we never expected; and that is exactly what happened to Joseph.

Joseph’s brothers didn’t take too kindly to him being the favorite. They decide to deal with the problem by simply getting rid of Joseph. This is the event that would send Joseph’s life on a completely different trajectory than he planned. As a slave he was sold to the captain of Pharaoh’s guard in Egypt. In Potiphar’s house the favorite son of Jacob would become the favorite slave of Potiphar. Joseph’s success in everything he did resulted in not just the attention of Potiphar but also of Potiphar’s wife who made it her personal mission to seduce the young, handsome slave. When Joseph refused her advances she accused Joseph of rape, her husband unwittingly believed her and threw his best slave in prison.

At this point in the story you may be forgiven for thinking Joseph is just down on his luck; but wait there’s more! Even as a prisoner Joseph succeeds in everything he does (with God’s providential blessing) and becomes the favorite of the warden. In prison he befriends Pharaoh’s cup bearer by providing a favorable interpretation to his dream. Joseph simply asks to be remembered by the cup bearer when he is freed from prison, but he is forgotten by the cup bearer for two more years. Two whole years!

Could you imagine? You go from being the favorite son of your father to a slave. As a slave you become the favorite slave only to become a prisoner. As a prisoner you become the favorite prisoner of the warden only to then become a forgotten prisoner left to rot in jail for two more years. What a life and the poor guy isn’t even thirty yet (Genesis 41:46)! He does nothing to deserve this, in fact it seems he does everything right, and yet his life is a mess and his plans are wrecked. Maybe it’s not too hard to imagine because you feel like you can relate. You feel like you repeatedly take five steps forward in life only to get knocked ten steps back. Maybe everything was going just fine till 2020 hit. You were doing the right things, faithful in what God had given you, receiving praise in both your personal and professional lives and then COVID-19 comes along with its nasty left hook and knocked your plans out cold. Thankfully as Isaiah so eloquently states in 55: 8-9:

Thankfully God is on a totally different level than us when it comes to planning, strategizing, and thinking. He has the divine ability to coordinate everything in all of creation to accomplish His will when we barely have the ability to coordinate our family gatherings. From our perspective we may see chaos, brokenness, and hopeless; but from His perspective he sees predetermined events and circumstances that he is using for the good of those who love him (Romans 8:28). In fact that is his area of expertise! He uses the brokenness of our lives and the fallenness of this world to serve his Kingdom purposes and his glory. This is what Joseph concludes in Genesis 50:20 as he reflects back on the saga that is the earlier years of his life.

As for you, you meant evil against me, but God meant it for good, to bring it about that many people should be kept alive, as they are today.

Joseph’s conclusion about his own life is a profound statement that harmonizes with the rest of the Biblical narrative perfectly. Isn’t it the message of the Gospel? God’s good and perfect creation is marred by our disobedience and rebellion seemingly beyond repair. Yet God in his perfect wisdom and power made a way through the life and death of his Son to redeem us and restore his creation and reveal himself as the amazing God that he is. If God has this type of power to redeem all of creation, why wouldn’t he have the power to redeem the upset plans and brokenness in our lives?

The Outcome: A Life Restored

The rest of the story of Joseph is an amazing display of God’s immense power to redeem what appears to be a hopeless situation. The cup bearer remembers Joseph’s ability to interpret dreams and recommends him to Pharaoh. Joseph uses this miraculous gift to warn Pharaoh of an impending famine and then proceeds to lay out a plan to sustain not only Egypt but also the whole region during the famine years. Being so impressed with Joseph, Pharaoh decides to make him his second in command and implement the strategies he presented in preparation of the famine. As a result of his God given wisdom Egypt is sustained and lives are saved. Joseph gets married, starts a family, and reunites with his brothers and father. In this reunion we see the fulfillment of Joseph’s dreams from when he was a boy living in the land of Canaan and his brothers bow before him (Genesis 42:6).

God in his incredible wisdom used all the ups-and-downs of Joseph’s life to bring about the fulfillment of his good purposes for Joseph, and not only for him but for his family and countless other people as well. In fact, God used these circumstances to save His people Israel who entered Egypt as 70 people on the verge of extinction from starvation – the same people who left Egypt 400 years later as 600,000 men plus women and children.

God wants to reveal himself as our redeemer, provider, and sustainer just as he did to Joseph. Unfortunately, our expectations for life fail to take this into account. We prefer instead the delusion that our lives will reveal our own self-sufficiency and garner the praise of others. As we learn the lesson of the account of Joseph’s life, we begin to not only better understand our own lives but more profoundly the Gospel itself.